Capital Drilling have several hundred staff around the world who rely on email for communication. Their server had been in place for a number of years and a modern upgrade was required. Email availability throughout the migration process was important, and as many staff are located in isolated areas with limited internet bandwidth it was critical that they did not need to re-download existing email to their computers or need any reconfiguration of settings on their computers. Due to the requirement for email availability, a highly available failover system was required to be implemented.

Microsoft Exchange 2013 allows for multiple email servers to be run as a database availability group (DAG). Mailbox databases are continuously replicated between multiple Exchange servers, so that each server contains an up-to-date copy of the mailbox. This permits a server to be taken offline for maintenance or in the event of any issues with the server, without disrupting mail flow.

To minimise operational costs and keep the setup of staff computers as similar to existing systems as possible, an on-premise solution was preferred rather than a migration to cloud.

The existing platform was a single Exchange 2007 virtual server, a single Server 2008 R2 virtual domain controller and a single physical host server running Hyper-V. This server was located in a secure datacentre, which already provided reliable and redundant internet, power and cooling. As there was only a single physical host server, any hardware issues or sever maintenance would result in the loss of email for the entire company. Due to the single virtual servers for domain and email services, any maintenance on these servers also resulted in a loss of service availability.

An additional physical server was purchased for deployment of a new ERP system. Our solution was to utilize spare resources on this server to run a second virtual domain controller and a second Microsoft Exchange server. With a virtual domain controller and mail server running on each of the physical host servers, Capital Drilling is protected from the failure of a single virtual or physical server, and can take individual servers offline for maintenance with no disruption.

To permit the existing server to be upgraded to modern versions of software with no disruption, two new Server 2012 R2 virtual domain controllers and Microsoft Exchange 2013 virtual email servers were configured on the new server. Once all services had been transferred to the new server, the old server was taken offline and rebuilt with Microsoft Server 2012 R2. Once the original server was running again, one of the new virtual Domain Controllers and Exchange servers were then live migrated from the new server to the original server. A live migration moves a virtual server from one physical host to another while the server is running, with no downtime.

The disruption to staff during the migration process was minimal. When a staff member’s mailbox was migrated, the staff member received a popup message in Outlook asking them to restart Outlook. After restarting Outlook the settings related to the new server were automatically configured and staff were able to continue using email.

Benefits of the Solution

“Our OSIT team know our IT situation like the back of their hands and consequently there are minimal issues. When there is a problem, it’s resolved quickly and efficiently.”

“OSIT have worked with us to significantly improve the performance of our IT systems, and at the same time have enabled us to reduce the amount of time we spend on IT. OSIT get my vote." 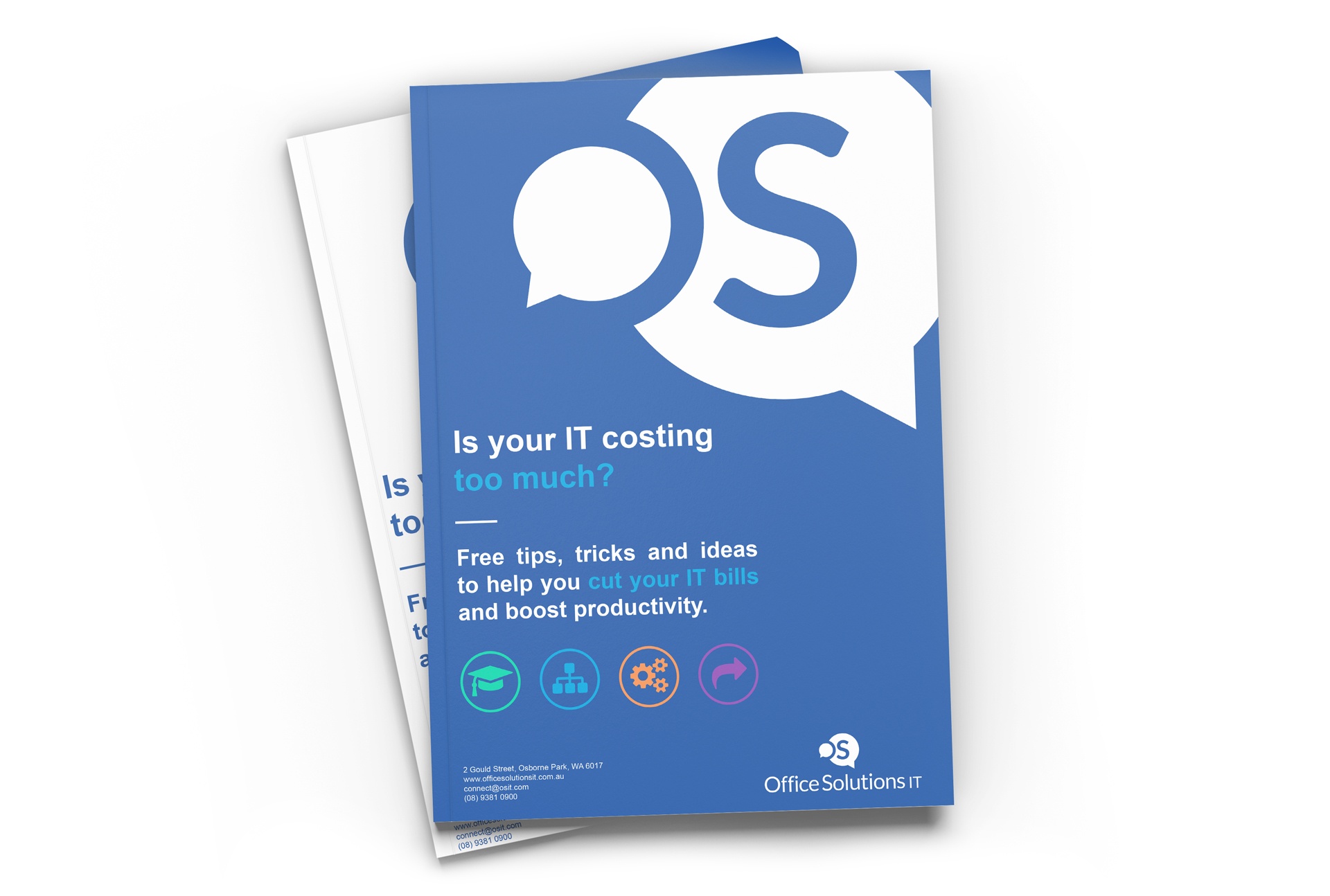 Up your business game, not your IT spend

Your IT partner might not want you to know, but there's a host of things you can do – right now – to reduce your IT costs and headaches.

Download our eBook to discover how you can save money on IT today.